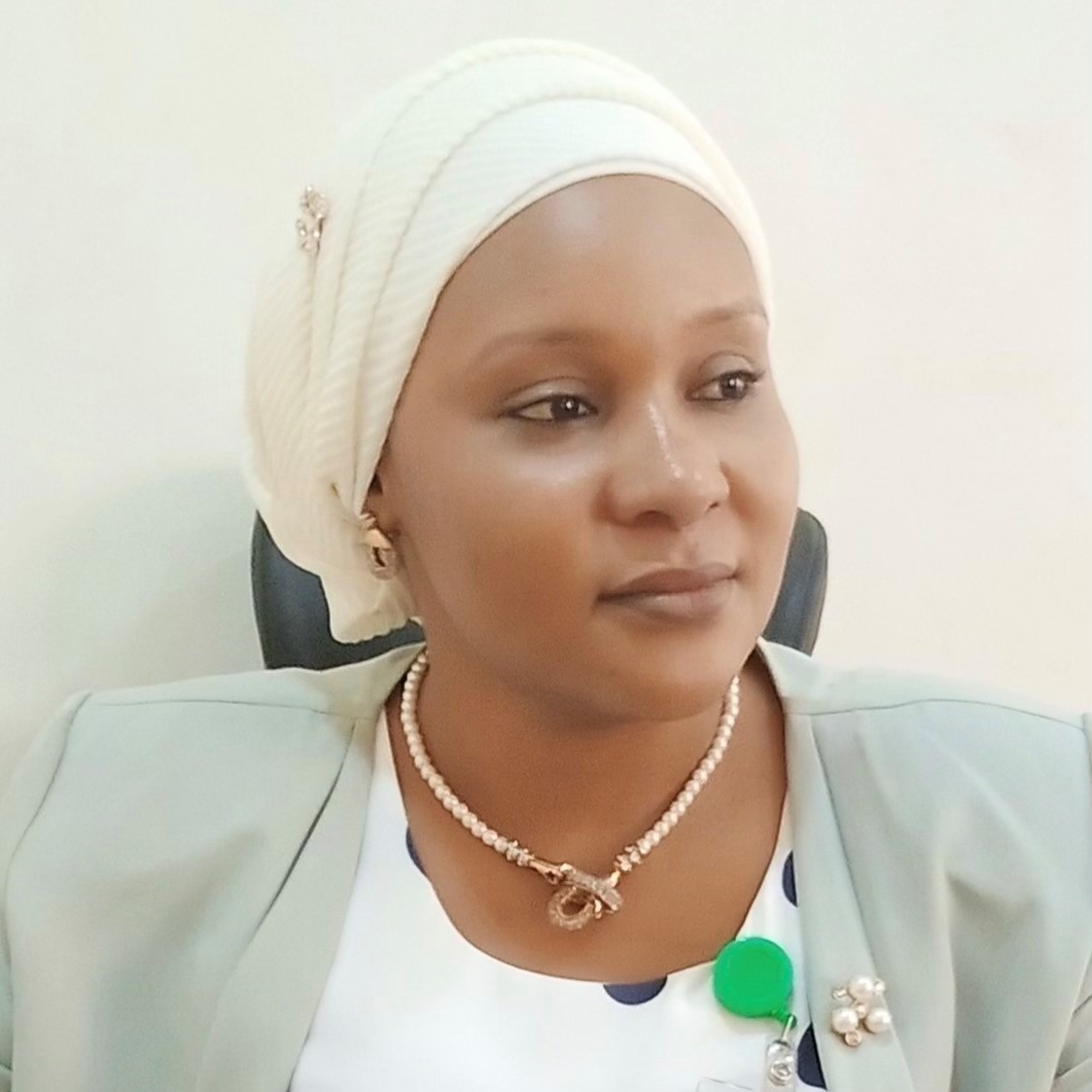 So, we need a dedicated strategy, not only to increase the proportion of female talent in science, technology, engineering and math jobs, but also to ensure that they flourish by nurturing them.

Which company do you work for?

Presently I’m with Pioneer Alpha Petroleum Services in Nigeria buy due to covid19 I have to work remotely.

What is your specific area of specialisation?

I specialize in Petroleum Reservoir Engineering

How long have you been in the Science, Technology, Engineering and Math’s (STEM) fields?

I have been in STEM since my senior secondary school. You know, from a young age I have always liked to take up challenges, especially where it is thought to be reserved for men. In senior secondary school, it is ironically said most often that literary series (literature) are for women and science series for men. I then launched myself as the first challenge to go to science in my school. I had made the physical sciences and mathematics a passion. After my high school diploma in 2010, God doing things, I got Chinese scholarship opportunity to study a 5 year program in petroleum engineering, of which one year was  a Chinese language and four in Petroleum Engineering. After my return to Niger in 2015 and observed the realities of the country which had just launched into the Petroleum sector, there was a need for specialization in a field that I normally call “telescope of technicians and oil researchers “, reservoir engineering. That is why I decided to continue my studies in France for 2 years in a masters course which allowed me to make my first contact in the field with one of the African giants of the industry, NPDC – a subsidiary of NNPC. In the true sense of the word, this was the start of my career.

As a woman in a male dominated industry, what has been the biggest challenge you have faced in your career, and how did you overcome it?

As a woman and mostly a Nigerien woman, it has been difficult for me to achieve a certain level of education and scientific recognition, but difficult does not mean impossible. We have to break barriers and surpass ourselves to get there.
The biggest challenge I have faced in my career, is being the first female to specialize in Petroleum Reservoir Engineering, who had dreamed to work as a Technical Engineer, and network with other engineer(men) for opportunities.
I had to make a lot of sacrifices in my life as a student and professional in order to build a successful career. For example, I took the risk of traveling and living alone in places where I didn’t know anyone and where I was far from my community. I worked a lot in my free time to be able to reach my goals.

What inspired you to join this industry?

Every day, I ask myself this question. My answer remains always the same. I love to challenge myself, right from when I was young. I grew up always wanting to compete with boys in maths and sciences, which I did. I was told that petroleum is a course for men, but that comment alone drove me to want to see what made it a career for men. Here I am, a female engineer in a man’s world and I always said if as a woman, you have always felt the urge to break barriers and stereotypes and do something that challenges you in every way possible, then the oil and gas industry is the place to do that.

What changes, if any, have you seen with regards to women in your field?

In other countries where women have broken those limits, we are trying to break. I’ve seen women leading organizations successfully, starting businesses both in STEM and tech.
Many women by virtue of hard work and networking are among international policies and social influencers, inventors, and we have many currently who are taking up the challenge to be a venture capitalist to invest in start-ups in Africa.

How can we attract more women to consider a career in the STEM fields?

It has been widely reported that women have traditionally been underrepresented in the oil and gas engineering sector and while a great deal is being done to encourage young women to study science, technology, engineering and mathematics, (STEM) this gender disparity continues to exist.
So, we need a dedicated strategy, not only to increase the proportion of female talent in science, technology, engineering and math jobs, but also to ensure that they flourish by nurturing them. Not to leave well-paying jobs as well as to institutionalize organizational cultures that favor their progress in these fields.

If you were to advise other young women starting their careers in the tech or within the STEM fields, what is the one thing you would say to them?

I would like young women to know that there is no such thing as sex inevitability in vocations and skills. Science is universal. The skill of each person contributes to putting him or her at the service of our society while taking care to limit its abuses.
Never give up, dream bigger, dare and never let someone determine your future and put limits on you. With determination and courage anything is possible. We need you to change the trend and we are counting on you.

When not working, what do you do for fun?

When I’m not working, I usually use it to read and have some time of gym.

Back to all stories
← Prev: Nandi Sibanyoni Next: Emmie Chiyindiko →
Do you also want to become a woman ruling tech?
Start a free tech course on atingi now!
Enrol me!

Women are making moves in the STEM fields!

From astronauts, quantum physicists and even race car drivers, women are proving their mettle and changing the world with Science, Technology, Engineering and Mathematics. Their encouraging stories will make you believe in #WomenInTech. Get ready to be inspired!

Manage Cookie Consent
We use cookies to improve user’s experience and analyse website traffic. For these reasons, we may share your site usage data with our analytics partners. By clicking “Accept,” you consent to store on your device all the technologies described in our Privacy Statement and Cookie Policy
Manage options Manage services Manage vendors Read more about these purposes
Preferences
{title} {title} {title}